Storms With a Chance of Rainbows

Storms With a Chance of Rainbows

Having survived 2020 we all could benefit hearing a story of HOPE.  Rarely does hope appear ‘large and in charge’ – rather more like a faint whisper that you strain to hear…visually resembling a fragile strand instead of a safety rope.  Although HOPE can at times feel insignificant, please don’t underestimate its strength…many did and we all remember how the fight of the century ended between David and Goliath.

In fall of 2019 I received a message for what would be a Rainbow Maternity session.  For those of you unfamiliar with the term ‘rainbow babies’ – simply put these are the babies families are blessed with after the painful loss of a previous little one whether by miscarriage, still birth or the baby passing shortly after birth.  These sessions are always special…the stories touch my heart each time.  The bravery of these Mamas and Daddies to ‘try’ one more time humbles me beyond words. Since these mamas tell their story best, here’s Tiffany… 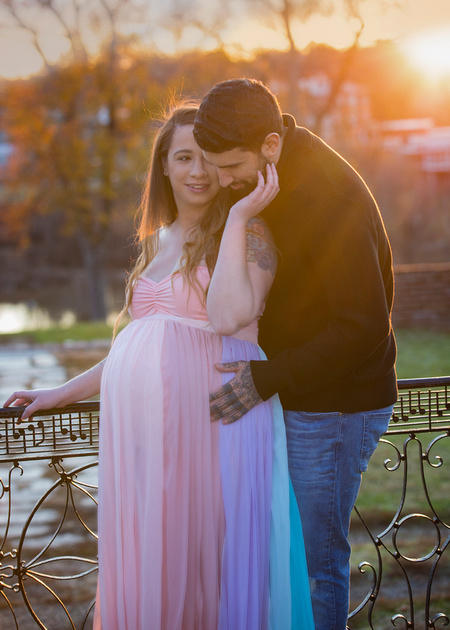 ‘I hope my story can reach someone else struggling through the challenges of infertility.  Sean and I tried for almost 5 years before we got our first positive pregnancy test back in May of 2018.  After two doctor’s appointments, at only 7 weeks along, I was told my baby had no heartbeat.  I was devastated.  It was suggested that Sean and I both have complete workups done to include multiple labs and tests to include a HSQ test performed.   After all the results came in, we were told we had a very slim chance of getting pregnant on our own.  During our fertility appointment I asked if we could try Clomid by itself before attempting IUI and IVF.  The fertility specialist’s response was, ‘No.’  The option suggested was a medicated IUI with Clomid and even with that we were only give a 1% chance of success. I then asked about IVF.  She said a medicated IVF would increase our chances to 3%.  That same day I went and made my follow-up appointment with my doctor and asked to be prescribed Clomid.  I faithfully took it as directly, carefully tracking my cycle while holding on to that hope of 3%.  On April 7, 2019 we received the news we’d hoped for…a positive pregnancy test!!  Our miracle rainbow baby made her arrival on December 20, 2019!!!’ 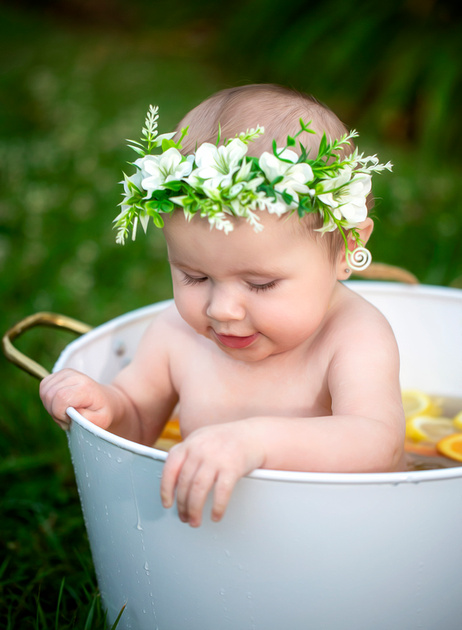 3% chance….yet Tiffany and Sean held on to that hope.  They weathered the storm and then welcomed the rainbow…Layla aka Bug.  And what a precious miracle she is.  This sweet baby girl has non-stop smile that melts your heart!!  She is truly an absolute joy to be around!! 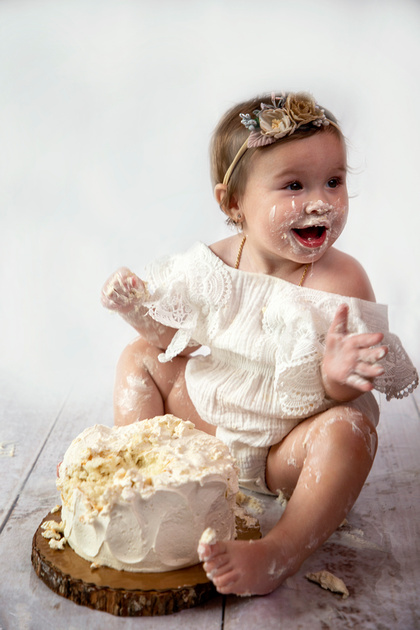 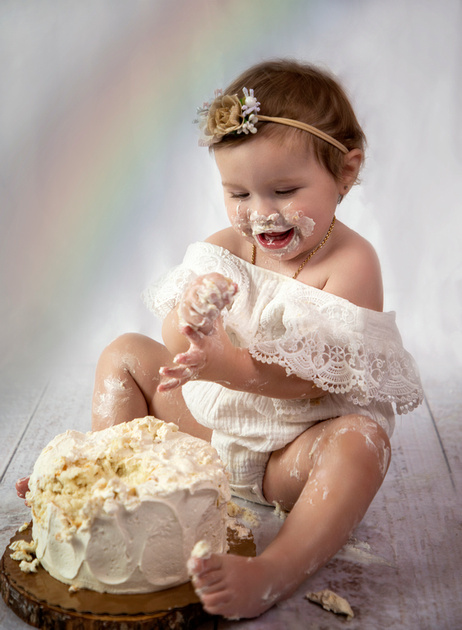 Never give up…no matter how small or frail hope may seem at times – embrace & nurture it...believe!!  In the words of Dr. Martin Luther King, Jr., "We must accept finite disappointment, but never lose infinite hope.”